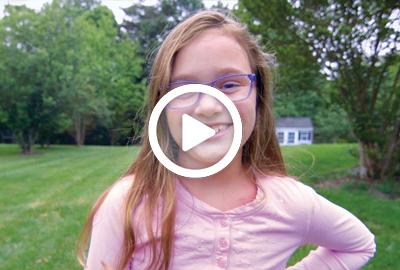 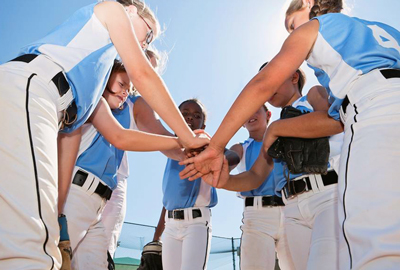 Headquartered in San Antonio, HVHC Inc. and its subsidiaries, including Visionworks and Davis Vision, and HVHC Distribution and Manufacturing, make up one of the largest vertically integrated optical companies in the United States.

Visionworks is the sixth largest specialty retail optical chain in the United States and a leading provider of eyewear and eye care services proudly serving customers through more than 700 locations in 41 states and the District of Columbia.

In 2016, Visionworks sold about 3.6 million pairs of eyeglasses to customers who chose from an average selection of 2,000 frames per store. Visionworks added 52 new locations in 2016, including stores in new markets such as Cincinnati, Ohio; Meriden, Connecticut; Lafayette and Terre Haute, Indiana; Richmond and Midlothian, Virginia; and Seattle, Washington.

Davis Vision is one of the largest providers of comprehensive, managed vision care products and services in the United States, serving over 22 million members and thousands of client organizations. The company offers its members more than 60,000 points of access to vision care. Davis Vision continues to deliver on its commitment to providing a great customer experience through improved plan designs and ready access to high-quality, fashionable eyewear at the best price.

HVHC Inc. companies operate five U.S.-based manufacturing labs that fabricated over 4.9 million pairs of eyewear in 2016. The companies leverage unique partnerships and expertise within the optical industry and provide customers with an impeccable suite of lens technology and innovation.

HVHC's Visionworks has been ranked #150 on Forbes’ "Best Employers" list, among 500 companies within a range of industries and institutions, and was also ranked #14 on the related "Best Employers in Texas" report.

Visionworks has grown to include more than 700 retail optical stores in 41 states and the District of Columbia.

Davis Vision's year-over-year network growth was 18 percent in 2016, with 63,008 points of vision care access available to members. The company processed over 6.7 million claims, with over 98 percent of those at in-network locations, demonstrating that the members value their benefits.

Since 2009, Visionworks and Davis Vison have donated more than $10 million in free vision screenings, eye exams, and eyeglasses to children.