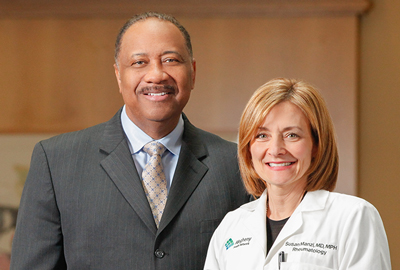 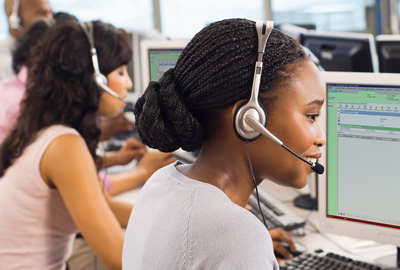 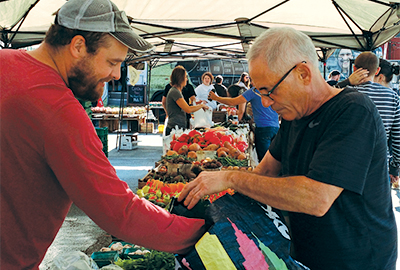 AHN provides patients with care through several centers of excellence and advanced specialties and is spearheading unique innovations and efficiencies that are resulting in more effective and affordable health care for patients. AHN continues to earn national recognition as a leading provider of high-quality, comprehensive health care services and is recognized as a pioneer in medical research.

In 2016, AHN continued to make progress in strengthening operations through investments in programs, facilities, and technologies that enhance the scope, quality, and accessibility of its services. Investments in AHN facilities and services in western Pennsylvania included a new Health + Wellness Pavilion in Erie; a new orthopedic medicine and sports performance center in Pittsburgh's South Hills; a new Center for the Surgical Arts and a new 48-bed cardiac critical care and telemetry floor at AGH; and its new Cahouet Center for Comprehensive Parkinson's Care.

Read AHN's stories about a new diabetes care initiative and a major campaign to improve access to the network.

Sergey Blyakhor, RN, received top honor in the clinician category of Pittsburgh MagazineM's first-ever "Excellence in Nursing" awards. This award recognizes Sergey's work as a Clinical Informatics Analytics Nurse at Allegheny Health Network (AHN). Honorable mentions were bestowed upon six other AHN nurses as part of the awards program, which was featured in the magazine's December 2016 issue. Additionally, 10 other physicians, employees, volunteers and foundations affiliated with AHN were honored as "Health Care Heroes" in 2016 by the Pittsburgh Business Times.

Allegheny General Hospital (AGH) is the No. 1 hospital in the Pittsburgh market for organ transplant quality and the No. 1 hospital in the state for major cardiac surgery, according to Quantros Inc.'s annual "CareChex" awards. AGH is also one of the nation's top 100 hospitals for interventional coronary care. In the Erie market, Saint Vincent Hospital is ranked No. 1 for overall medical and surgical quality.*

Medical director is finalist in 2016's Giants of Cancer Care

Norman Wolmark, MD, medical director of breast surgical oncology, cancer research, and clinical trials at AHN, was a finalist in 2016's Giants of Cancer Care, a prestigious recognition program that honors peer-nominated doctors for their achievements in oncological care. Dr. Wolmark was one of five finalists in the breast cancer category.

*CareChex is a registered trademark of Quantros, Inc. Quantros, Inc. is an independent company that provides an innovative medical quality rating system designed to assist providers and purchasers in evaluating the quality of inpatient care, does not provide Blue Cross or Blue Shield products or services, and is solely responsible for its products and services to its customers.