Purpose:
Making a purposeful impact in the community 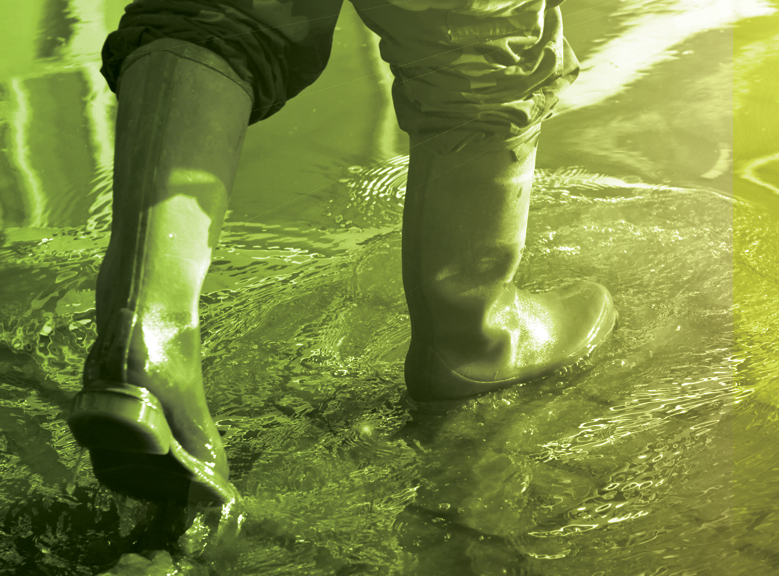 The majority of HM Insurance Group's Corporate Giving support is provided to organizations that make a difference in the lives of people with conditions that continuously result in catastrophic medical expenses that impact stop loss claims. In 2017, significant support was given to The National Kidney Foundation (NKF) to help its efforts in the prevention and treatment of kidney disease.

HM Insurance Group donated more than $80,000 to the NKF and served as a national sponsor of the NKF Golf Tournament Series events and as a platinum sponsor of the NKF Kidney Walk in Pittsburgh. With kidney-related health issues adding up to more than $146 million in HM Insurance Group's claims paid over the past five years, supporting the efforts of the NKF allows the company to align corporate giving to an element of its business.

Additionally, employees rallied together to raise more than $2,000 to support the NKF Kidney Walk fundraising efforts in Pittsburgh.

Through such actions, HM Insurance Group contributes to efforts that have the potential to help reduce health care costs and enhance the quality of life for patients and their families.