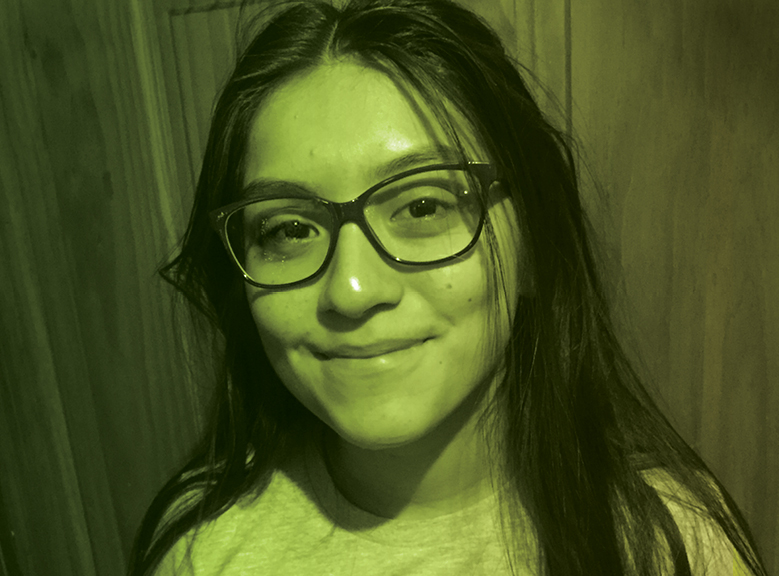 Proof: Setting students up for success through Let's Go See

Prior to the December 2017 close of the sale of Davis Vision to Centerbridge Partners, L.P., HVHC LLC and its subsidiaries — Visionworks and Davis Vision — made up one of the largest vertically integrated optical companies in the United States.

Visionworks, which continues to be majority owned by Highmark Inc., with Centerbridge having a minority equity stake, is the sixth largest specialty retail optical chain in the United States. A leading provider of eyewear and eye care services, the company proudly serves customers through more than 700 locations in 40 states and the District of Columbia.

In 2017, Visionworks sold about 3.9 million pairs of eyeglasses to customers who chose from an average selection of 2,000 frames per store. Visionworks added nine new locations in 2017, including stores in new markets such as South Bend-Elkhart and Springfield-Holyoke.

Now under Centerbridge majority ownership, Davis Vision remains one of the largest providers of comprehensive managed vision care products and services in the United States. In 2017, Davis Vision served 22 million members and thousands of client organizations, offering members more than 72,000 points of access to vision care while delivering on its commitment to provide a great customer experience through plan designs and ready access to high-quality fashionable eyewear at the best price.

In 2017, Highmark's vision companies operated five U.S.-based manufacturing labs, one of which closed in May. Prior to the December transaction with Centerbridge, the labs owned by Visionworks and Davis Vision had fabricated more than 5 million pairs of eyeglasses for the year.

Between 2009 and 2017, Visionworks and Davis Vision donated more than $10 million in free vision screenings, eye exams, and eyeglasses to children.

Visionworks has grown to include more than 700 retail optical stores in 40 states and the District of Columbia.